It’s about time for Oculus AR! 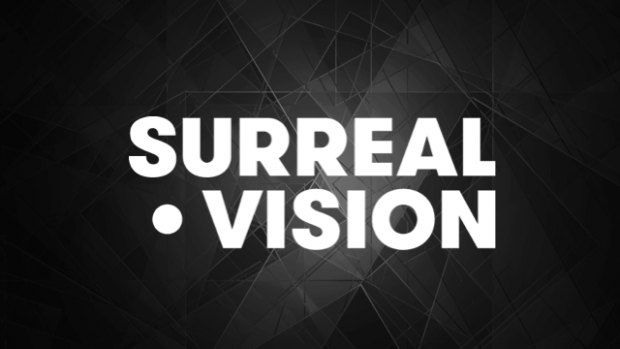 Is Oculus going augmented? A good week ago, the Oculus team announced the acquisition of Surreal Vision in their blog. The good people from Surreal Vision are the creators and refiners of all sorts & variants of SLAM & DTAM. Basically the who-is-who in vision-based tracking for AR.

Speculations are boiling on what might happen. Just yesterday different sources claimed to have seen the leaked consumer version 1 (CV1) of the Oculus Rift (e.g. here). But those images are early prototypes and as stated by Oculus not even close to CV1. Maybe we will see an update hit the net even today or next weeks?

What do they plan? Will the final version of the Oculus come with 2-3 cameras (stereo vision plus depth camera) to have a stable inside-out tracking? Or will it already be setting the stage for first AR games/applications for the Rift? The Oculus blog quotes the Surreal Vision guys, e.g.:

Great scene reconstruction will enable a new level of presence and telepresence, allowing you to move around the real world and interact with real-world objects from within VR.

This points more to a mixed reality scenario or rather augmented virtuality, where you will still stay within the fully CGI environment, but be able to interact with objects inside your surroundings. But how will this merge in practical life? Further quote:

We’re developing breakthrough techniques to capture, interpret, manage, analyse, and finally reproject in real-time a model of reality back to the user in a way that feels real, creating a new, mixed reality that brings together the virtual and real worlds. (…) to be used in any condition, day or night, indoors or outdoors.

So, will we always see the rendered image only? But with re-created real world items integrated as rendered copies? Objects or all walls and even other people? “Outdoor” also raises hopes to see a wireless version on the Oculus!

How far are they? We cannot really tell. But we’ve seen some demos also at ISMAR 2014 in Munich (see my blog entry on the demos). Their demo video shows their algorithms once again nicely:

For augmented reality a perfect (or near delay-less) overlay in postion is crucial to not break the illusion. In VR we’ve seen the high-frequenced positional tracking of Oculus – it’s needed to feel fully immersed and let all be more real. Delayed movements are a no-go for VR. They mention their current state:

Much progress has been made toward this future, but significant challenges remain. For virtual reality, the accuracy and quality of the continuously updating 3D reconstruction must be near flawless, which is a requirement almost no other modern computer vision problem faces. When we cross these seminal thresholds, users will perceive the virtual world as truly real – and that is the experience we’re driving toward.

Signficant challenges remain… Let’s hope they were bought to fully focus on tackling those and to give a great tracking reconstruction to the Oculus world. Hopefully not only to walk through the world in VR – but also to blend in with the real world through stereo cameras attached to the final Rift! Can’t wait for news!